Zika Virus In Panama: What You Should Know

Anyone considering travel to the equatorial regions of the Americas has in recent weeks undoubtedly been advised of the appearance of an unwelcome new addition to the litany of potential health threats in the region—the Zika virus.

The headlines are indeed alarming at first glance. After reaching the Americas only last year, confirmed cases of people infected with the virus have been reported in more than 20 countries and health authorities say it is only a matter of time before it spreads everywhere in the hemisphere.

Pregnant travelers are being advised to avoid the region, and women in El Salvador, Colombia, and Brazil and are being advised to avoid getting pregnant until public health authorities can get a handle on things. There are even reports of a rise in cases of a rare nerve disorder known as Guillain-Barré in tandem with cases of Zika, but investigators have yet to nail down any

END_OF_DOCUMENT_TOKEN_TO_BE_REPLACED

The Economy Of Panama Looks Promising For 2016

Panama Rising: Why 2016 Is Already Shaping up As A Banner Year In Panama

We’re barely out of the gate for 2016 and already it is shaping up to be a phenomenal year here in Panama.

There was a flurry of attention recently as Panama popped up on a couple of annual lists of the best places to retire in the world and also on hot-destination roundups in the travel press. Travel and Leisure called Bocas del Toro the place to be in 2016 and a contributor to Forbes said our little corner of the Caribbean is fast becoming a hotspot for

END_OF_DOCUMENT_TOKEN_TO_BE_REPLACED

Importing Or Buying A Vehicle In Panama

Ship The Car To Panama? Maybe Not.

I’m turning this week’s edition of In Focus: Panama over to our good friend, Liz Larroquette. Liz, a transplant to Panama from Australia, is the reigning Queen of Coronado and knows everything there is to know—not to mention everyone there is to know—about the Pacific beach community that has become a favorite for expatriates and snowbirds.

Liz will be joining us for part of our inaugural Access Panama City Beaches tour later this month and will share her wealth of knowledge and wisdom with folks along for the tour. If you are free Jan. 29 to Feb. 1 and haven’t signed up yet, there are still a few spots left, but they are going fast so don’t delay.

END_OF_DOCUMENT_TOKEN_TO_BE_REPLACED

When I moved to Panama, one thing that pleasantly surprised me was the state of the country’s telecommunications infrastructure. Before moving here, I half expected to step back into the dark ages… Boy, was I wrong.

I’m old enough to remember the days when you had to wait in line to pay US$2 per minute to make international phone calls from this part of the world. In those days, some of the people lucky enough to have landlines guarded them so preciously that they put locks on the rotary dial to keep people from running up astronomical bills. Maneuvering my way through the modern era of

END_OF_DOCUMENT_TOKEN_TO_BE_REPLACED

Depending on your demeanor, New Year’s Eve celebrations in Panama are either somewhat loathsome or downright lovable. I tend to fall into the latter category, despite the very real perils of the holiday for relative newbies to Panama like myself.

Case in point: Las Tablas, Dec. 31, 2014. It was our first New Year’s Eve in Panama and we wanted to make it a memorable one. We hoped for a show, and we were not disappointed. After a day at the beach and a nice dinner, we wandered into the main town square a few minutes before midnight, parked ourselves on a park bench and waited for a countdown.

END_OF_DOCUMENT_TOKEN_TO_BE_REPLACED 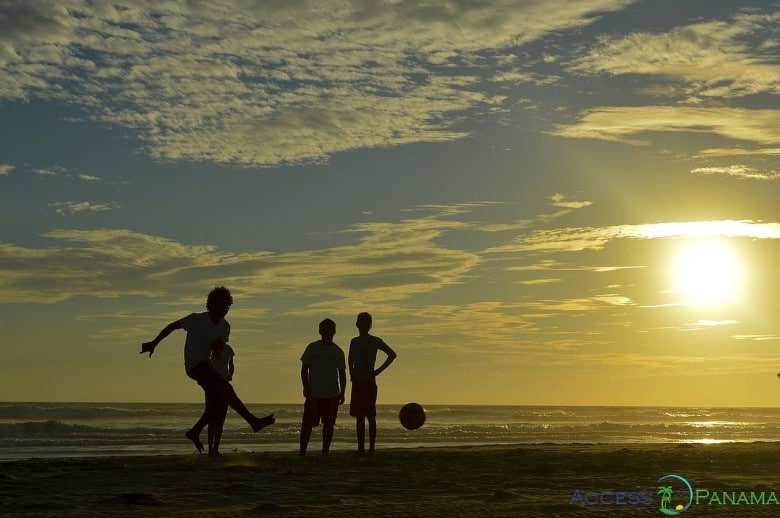 How My Life In Panama Was Transformed By A Soccer Ball

How A US$20 Soccer Ball Changed My Life

It’s Christmas-time in the tropics, which is always a little on the strange side for those of us raised in cooler climes. After a couple yuletide seasons in Panama, I now can relate to the laments of my Australian friends (or northern transplants to the tropics wherever they may be) when they post slightly sad pictures of themselves at the beach wearing Santa hats on Facebook and Instagram.

END_OF_DOCUMENT_TOKEN_TO_BE_REPLACED 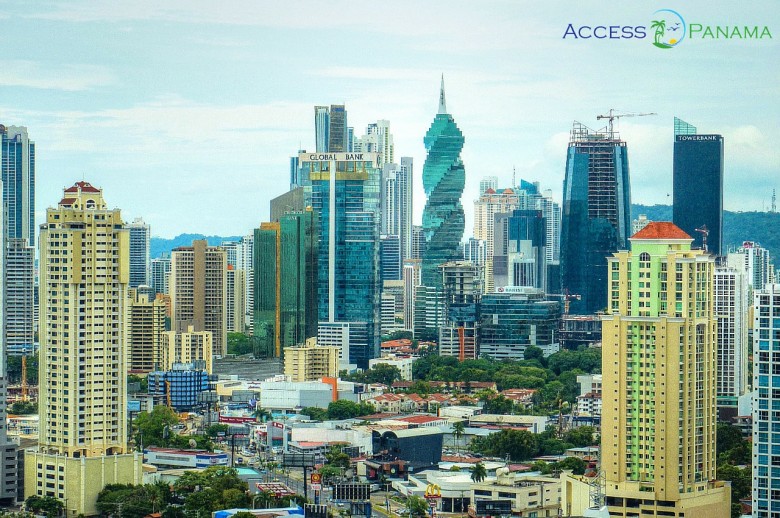 Navigating The Trials Of Opening A Panamanian Bank Account

Until I moved to Panama, I never imagined that it could be difficult to give someone else your money. As it turns out, doing so in the form of banking is a piece of cake in the States compared to what it is elsewhere. Even—or maybe especially—in the international banking haven that is Panama.

END_OF_DOCUMENT_TOKEN_TO_BE_REPLACED 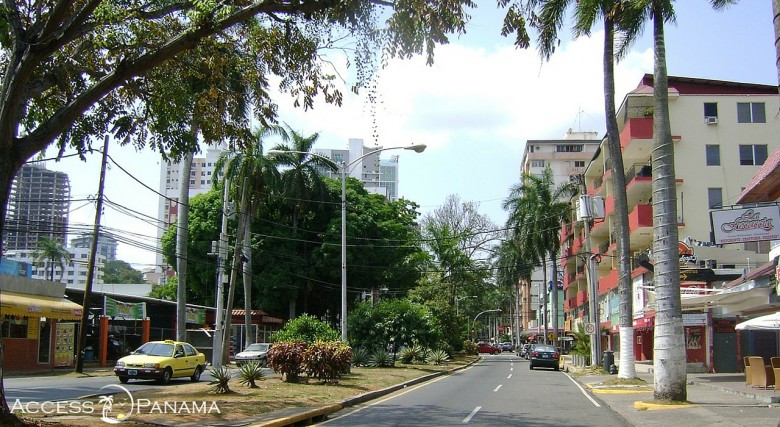 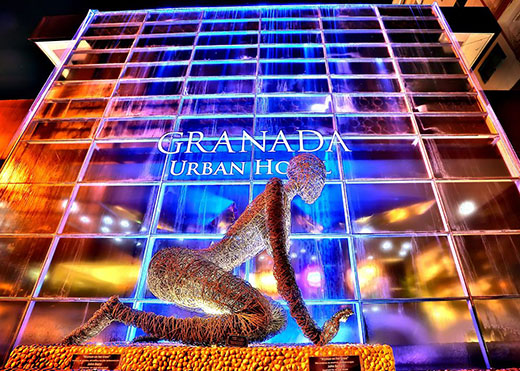 One of the many trendy boutique hotels in El Cangrejo

As a happy resident of rural Panama, I don’t get into the big city too often. Partially by choice. Panama City can be a hectic place, with hordes of harried people and lots of traffic and a bustle that appeals to some but not to me. I prefer the peace and quiet of Mariato. When I do go in, however, I usually go straight to one neighborhood—El Cangrejo—and tend to stick close to it. The main reason is practical. The offices of Live and Invest Overseas and the people who help me put together this

END_OF_DOCUMENT_TOKEN_TO_BE_REPLACED

An Island A Day: This 365–Island Chain In The Caribbean Is Simple Beach Life At Its Best

Bucket lists can get awfully long in Panama, especially considering how small the country is. 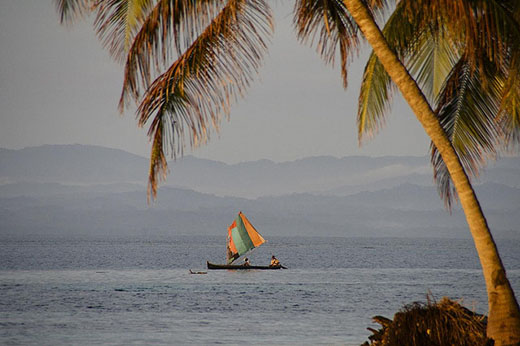 In this month of holidays, I’ve been trying to chip away at my list of Panama must-sees. We made it to Boquete earlier this month, the mountain hideaway in